Northern Ireland - the oyster under threat of extinction 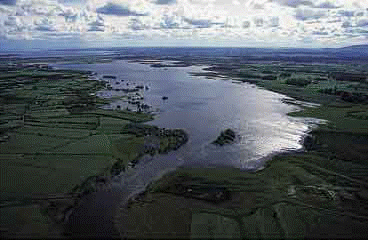 The pollution of loughs in Northern Ireland though has been severe enough to prompt the World Wide Fund For Nature to suggest that 13 out of 16 indigenous marine species, including the oyster, are under threat of extinction.

You could argue, if you had a mind, that other industries were more valuable; that harvesting any natural resource always runs the risk of that resource being finite; that oystermongering is an old fashioned hard industry that would not create any jobs; that there is no market for oysters anymore; that attempts to reverse the trend would have no guarantee of success; that it was just bad luck that all these once abundant estuaries and others I may overlooked were just idle, haphazard victims of pollution and inevitable disease; you could argue that oysters do not matter; you could even argue that oysters are too dangerous a food for our times.

You could argue all that, but it would not be true.
Posted by drew smith at 04:04